Call us for an appointment today! 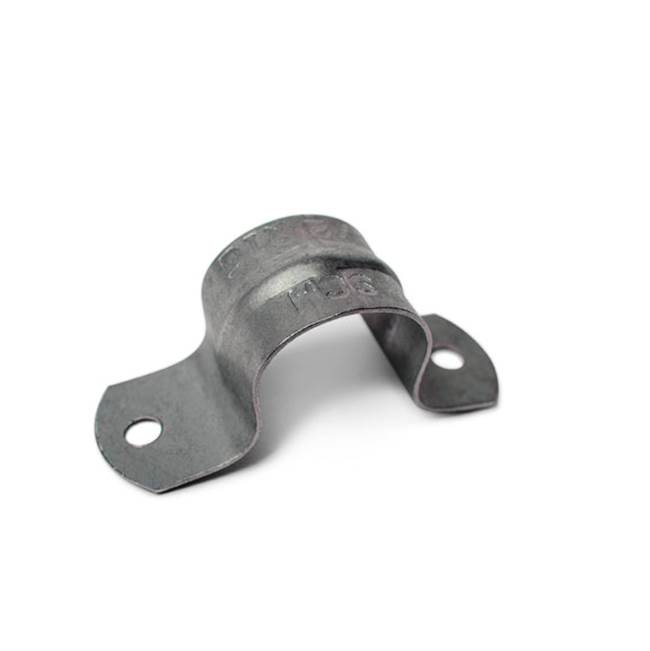 Call for availability
Add to Cart 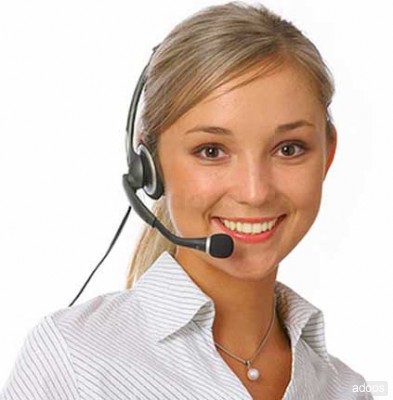 Questions about Sioux Chief - 502-2
The professionals at Wiseway Supply are available to assist you with your selection of Sioux Chief products.

Professional delivery is available for most products we sell. We would be happy to coordinate delivery for you!

Wiseway Supply is proud to present this decorative fastening, by Sioux Chief. The 502-2 is made from premium materials, this Fastening offers great function and value for your home. This fixture is part of Sioux Chief's decorative Collection, so make sure to check out other styles of fixtures to accessorize your room.

Our story began back in August of 1957, when Sioux Chief Mfg. Co. Inc. was founded and incorporated by the late Martin E. "Ed" Ismert, Jr., in an attempt to smooth the boom-bust housing cycle experienced by his plumbing wholesale supply company. Sioux Chief got its start packaging specialty fasteners and other items geared toward residential plumbing jobs. In the early '60s, Ed borrowed the idea of spinning copper tube closed for simple air chambers and adapted it for stub outs which could be used by plumbers. This preformed copper tube saved plumbers from sweat soldering tube caps onto their copper tube for water shock and test-off purposes. By 1975 a heavy emphasis on sales and new product development began when Ed's two eldest sons purchased the corporation and took over operations. Since then Sioux Chief has welcomed the third generation of family members to the team and has introduced a wide range of innovative products. Sioux Chief began its operations in a 3,000 square foot third floor area of Double I Supply, a plumbing wholesaler in the Kansas City, Kansas, West River Bottoms, from 1957 to 1967. After moving to Kansas City, Missouri, from 1967 to 1969, Sioux Chief grew into a 10,000 square foot building in Grandview, Missouri, from 1970 until 1983. In 1983, the corporation purchased its own building for the first time, a 23,000 square foot plant, warehouse, and office south of Peculiar, Missouri. Today this plant/warehouse/office has grown to occupy more than 300,000 square feet on 140 acres.

Use the form below to schedule an appointment or submit a question or comment.